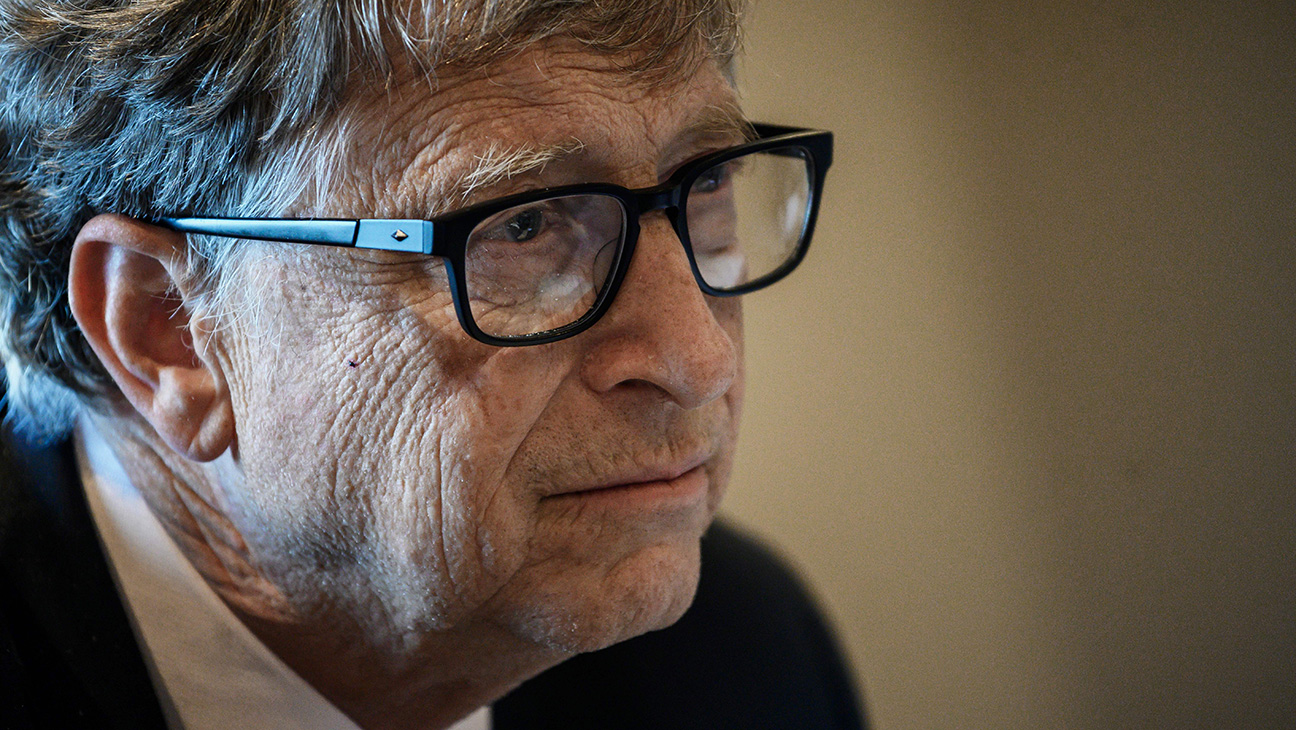 Univercells has just completed a new funding round of around 50 million €. Among its investors, a fund linked to the Bill & Melinda Gates Foundation, which has already helped the Walloon biotech on several occasions.

The list of investors includes Adjuvant Global Health Technology Fund, a fund originally linked to the Bill & Melinda Gates Foundation, which alone contributes 15 million €. This is not the first time that the billionaire philanthropist galaxy has taken an interest in Univercells, which it has already supported with several direct donations from its Foundation and with an investment through the GHIF impact fund.

This round is the second most important of the year in the biotech sector, after that carried out by iTeos Therapeutics. But the the amount of 50 million € would not be final.