Many large investors have already set their sights on the Walloon company Univercells. Among them stands out the American billionaire George Soros; famous financier and philanthropist at the age of 90, Adjuvant Capital; a fund linked to the Bill Gates galaxy, the federal government through SFPI, and the Walloon government through SRIW.

Bill Gates, as one of the shareholders, has invested up to four times in the company. His last investment amounts to 15 million euros by Bill & Melinda Gates Foundation.

The total fundraising is 50 million euros, being the second most important in the Belgian biotechnology and medical technology sector this year.

Even though, this raising is only the first part; since there will be a second time where George Soros will participate, among other Belgian and foreign investors, through the Soros Economic Development Fund. This second time, Univercells will receive 25 million euros, having a total of 75 million euros of investments. 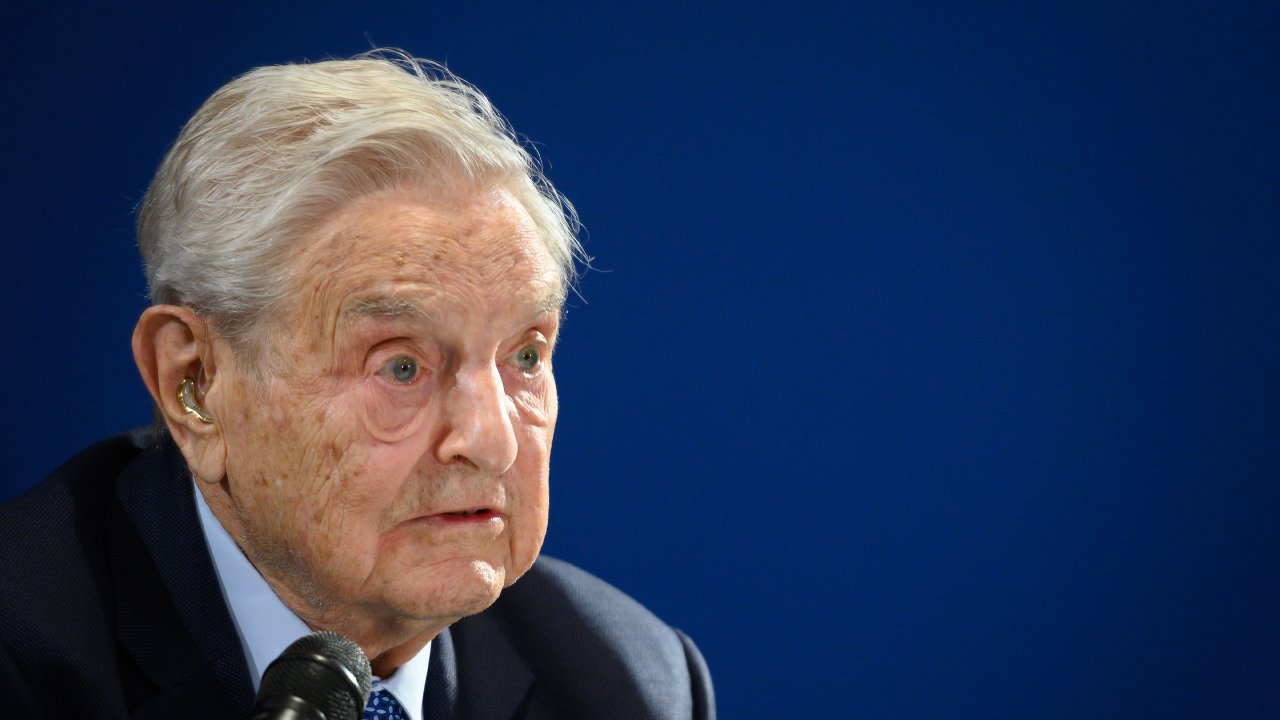 Furthermore, Univercells is one of the companies in charge of developing the Covid-19 vaccine together with ReiThera of Italy and Leukocare of Germany. To get it, the company is building new production lines to start large-scale production in the first half of next year if everything goes as expected.

The enterprise also produces materials in the field of gene therapy, a relatively new medical discipline. Together with his subsidiary Univercells Technologies, they are in charge of the sale of patented bioreactors, for which they have been awarded with big investments too; in this case by the KKR society.

Likewise, Univercells is considering going public, starting by list on Nasdaq. Although the idea of listing on Euronext Brussels is also on the table.